Roger Medina | Hair and Make up artist | About
15349
page-template-default,page,page-id-15349,ajax_fade,page_not_loaded,,paspartu_enabled,paspartu_on_top_fixed,paspartu_on_bottom_fixed,vss_responsive_adv,qode-theme-ver-7.8,wpb-js-composer js-comp-ver-5.4.5,vc_responsive 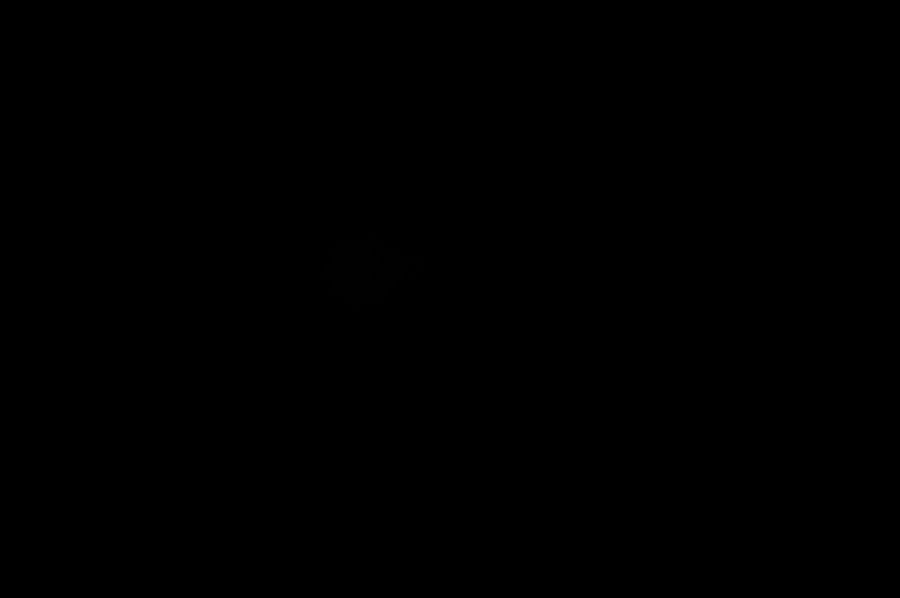 Roger Medina is a Celebrity hair, TV Personality, Content creator and Creative Director. Expertise in knowing the balance between commercial and editorial work yet applying his skills into the digital world. You can see Medina appearing on national commercials, talk shows, and online clips working with celebrities as he showcases hair color trends and styling tips.

With more than 15 years of professional experience in the industry, Medina has worked in both national and international campaigns for recognized companies such as Roots, Sony, Nike, NYX Cosmetics and Nudestix. Currently, Medina is working closely with L’Oreal, Garnier and Balmain Haircare.

In 2014, Medina was the ambassador for TREsemmé Hair Care Canada. He represented the brand in YouTube and VEVO commercials, which respectfully earned over a million views each on both social media platforms. In addition, Medina earned a spot alongside 11 contestants in CityTV’s web series Canada’s Best Beauty Talent, hosted by Coco Rocha.

In 2015, Medina then signed on for 4 years as the ambassador for  Garnier Canada which earned him his first TV commercial which aired worldwide. Appearing regularly on Breakfast Television and Cityline showcasing color transformations on a live audience, Press interviews where he’d speak on behalf of the brand.

Medina has a wealth of backstage styling experience working in commercial productions for Listerine, Toyota, and televisions shows such as The Bachelor Canada, The Social, E-talk, Cityline, The Marilyn Denis Show, MasterChef Canada, Breakfast Television Toronto, and the Space channel.

His passion for hair and dedication to detail has also earned Medina the title of “Canada’s Finest Bridal Stylist” by Wedding Bells Magazine. His work has also appeared in the pages of Flare, Elle, Fashion, Canadian Living, Ion and Zink Magazine.

This year, Medina is launching his own wig collection in partnership with RPG SHOW. He noticed a void still existed in the industry for wearable, high quality, human hair wigs that offered diverse shades to meet the evolving needs of today’s consumer. Focusing on quality materials and unique color selections, Roger Medina x RPG SHOW wig collection gives you the ability to transform yourself into your alter ego that you want to be that day without the commitment of coloring your hair. Available online now! 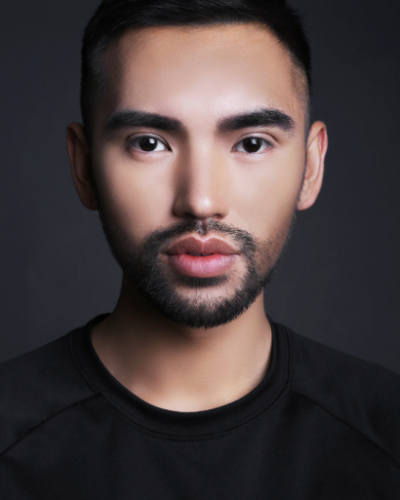